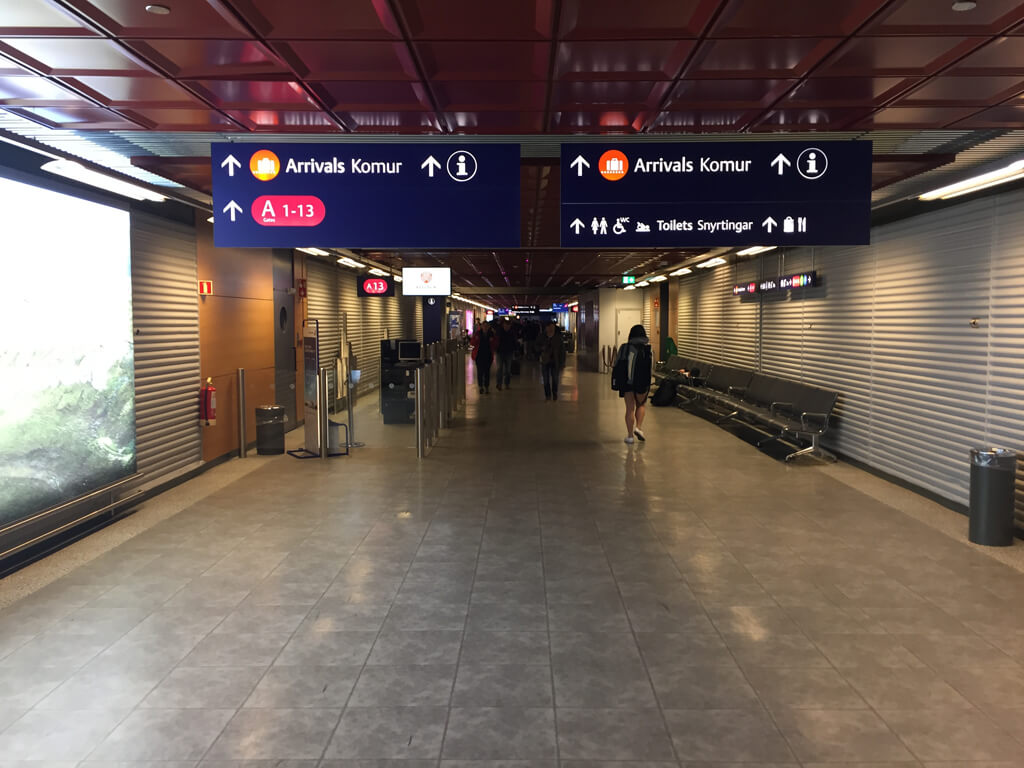 Life rarely goes as planned, and the same applies to travel. Day one was the perfect example.  Our flight landed 25 minutes early in Reykjavik at 4:20am. After kissing a puffin armed with surveillance eyes and collecting our luggage, we exited the airport, fully stocked with Duty Free wine and giant Milka chocolate bars. The first brisk breath of morning air was sharp and fresh, smelling raw and rough, a sign we’d left home behind. Coupled with the pink glow of the sunrise, it was a perfect “good morning” from the island.

But then life knocked on the door and said “let’s stir the pot”. The trouble began at Ace Car Rental’s office. While checking in we learned that as of a couple weeks ago, they no longer take AMEX. This was not posted on Expedia, the site we reserved on, or on Ace’s website. Later on the phone with Expedia, who called Ace for clarification, the Ace phone rep insisted we could pay with AMEX. Not the case as was evident in our and a few other disgruntled patrons experience. Usually when businesses don’t accept golden plastic there’s no problem switching to Mastercard or Visa. However, we had booked with AMEX to use its insurance and avoid unnecessarily high rental prices.

The Ace employees were less than helpful, repeating that they didn’t care (to help) either way or what we did. Peculiar method of assisting the customer, I thought. Having worked a fair bit in customer service, you try anything you can to provide solutions and remedy situations. Not at Ace Rental! They did, however, pitch us their insurance, which would effectively double the cost of our car. “Heck no”, we responded. We asked to use their company phone to call Expedia. Unfortunately it was their only phone and the one customers use for emergencies. Reluctantly they lent it to us, exasperated and motioning us to hurry up. Expedia’s customer service wasn’t much better and a few hours later we gave up and turned to a neighbouring rental company that accepted AMEX. In the end, we ended up paying $200 more than what we had booked for online, with no action from Expedia or Ace for the inconvenience (we missed our tour in Reykjavik). The car is now manual (thank you USIT!) but we have internet which is a plus.

The plot twisted further once in town. Still morning and too early to check in at the hostel, we found a parking space to close our eyes for a bit. When we woke up, the second of the day’s travel mishaps danced on the windshield. We realized a $50 parking ticket greeted our fuzzy eyes. Luckily we only paid $34 since we paid it immediately. Everyone said Iceland was expensive!

Bad things come in threes and day one’s travel mishaps didn’t disappoint. Heading to dinner we were unaware we were in the wrong lane until a taxi sped up behind us, brights blasting, and followed us as we pulled over to let him pass. Confusion collided with surprise as he rolled down his window and yelled at us, eyes wide as saucers, finger angrily gesturing, that we were in the bus and taxi lane. Oops, note taken. Don’t drive in the S lane if you’re in Iceland!

Light at the End of the Tunnel

There was light at the end of the tunnel. The Blue Lagoon did not disappoint and we spent a few relaxing hours soaking in the geothermal waters. Back in Reykjavik we stumbled upon a gem of a restaurant, opened just a month ago, called Icelandic Street Food. The three people working there were friendly, offering us samples and answering questions. One delicious traditional lamb soup and a shellfish soup in a bread bowl later, our smiles were back. We topped off the tasty meal with the owner’s grandmother’s homemade Happy Marriage Cake and an Icelandic donut. Mmmm!!! The young owner invited us back for free breakfast the next morning, a new promotion he’s testing out, and we happily accepted. Bellies full, we fell asleep two happy travellers after all.

What travel mishaps have you experienced?  Leave your comments below!

Previous Post
Ants in My Pants – We're Going on An RTW!
Next Post
Purple Planes and Iceland Trip Prep 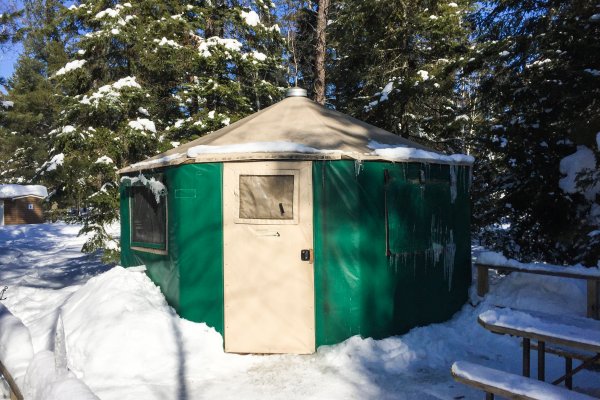