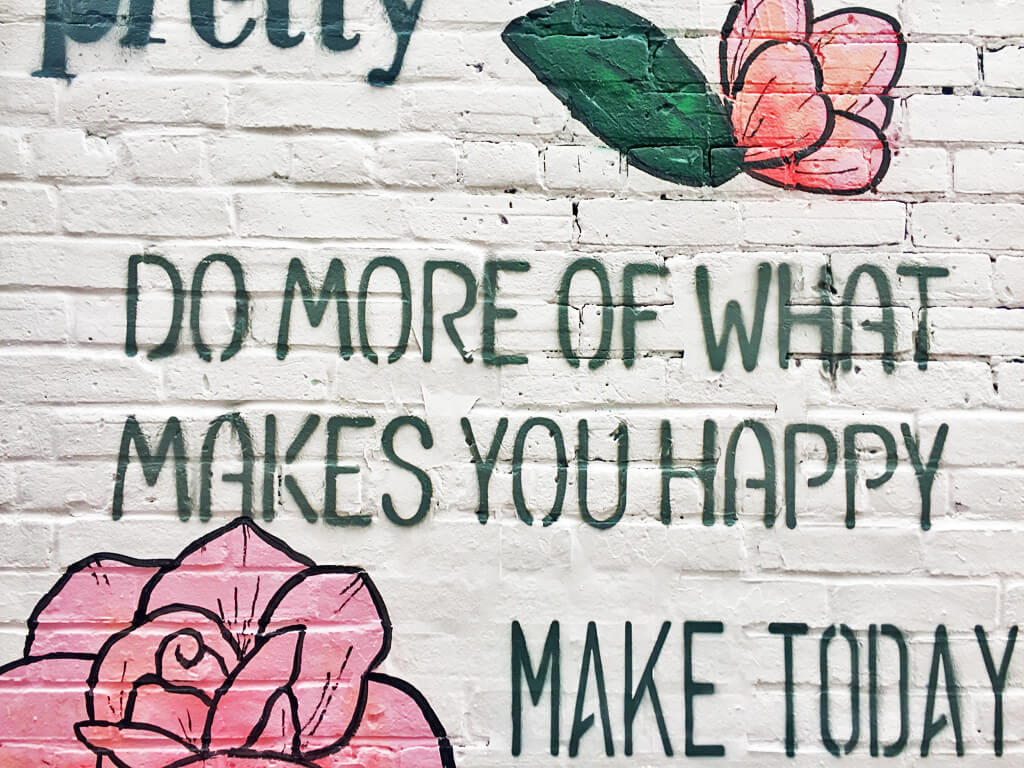 We’re halfway into January already – how is this possible?! Sometimes I want to press pause on time so that I can get caught up on everything and then press “GO!” again.

With the new year, comes a different city and another adventure. I’m back in Canada for a bit, to work on Travel with TMc, save some moola, and prepare for future adventures. Ontario might not be the place that digital nomads and travelpreneurs flock to buckle down and snap pictures of themselves working poolside, but it is where family and friends reside, which is also pretty fantastic.

2018 was an interesting year. I crossed off a few goals, like living in a new country (NZ, I miss you!), nailing down a capsule wardrobe, and starting my day with things that are important to me while establishing a different pace of life than in North America. I also began laying the foundation to have the flexibility to work from anywhere. In the process, I learned heaps more than expected, made some wonderful friendships, and crossed a 10-year old dream off my list.

With the excitement also came a lot of low points. Doubt, friction, and isolation popped up more often than I would have liked, and for the first time in my life, close ties weren’t even a phone call away because of the time difference. On the bright side, I gained the confidence to trust myself and found new people to reach out to for help.

2019 already feels a bit wonky, but I’m determined to see through a few personal, professional, and travel goals. Here goes!

Phew. Now that that’s out there in the world, time to get cracking!

What are your goals, intentions, and desires for 2019? I’d love to hear in the comments below. Happy New Year, Friends!

Norfolk County: Where to Eat & Drink 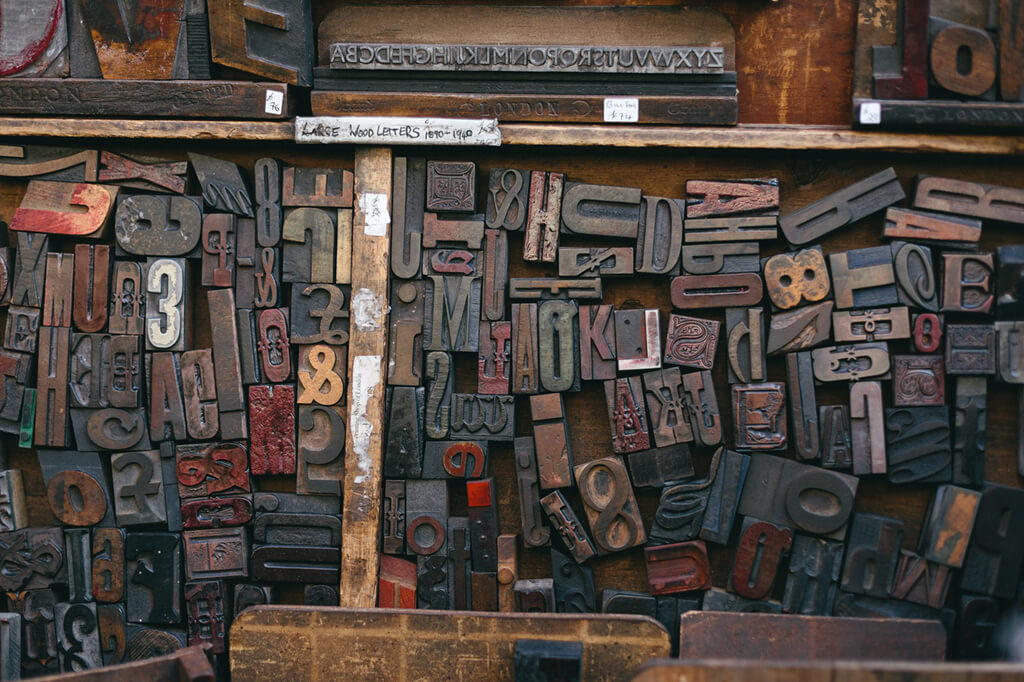