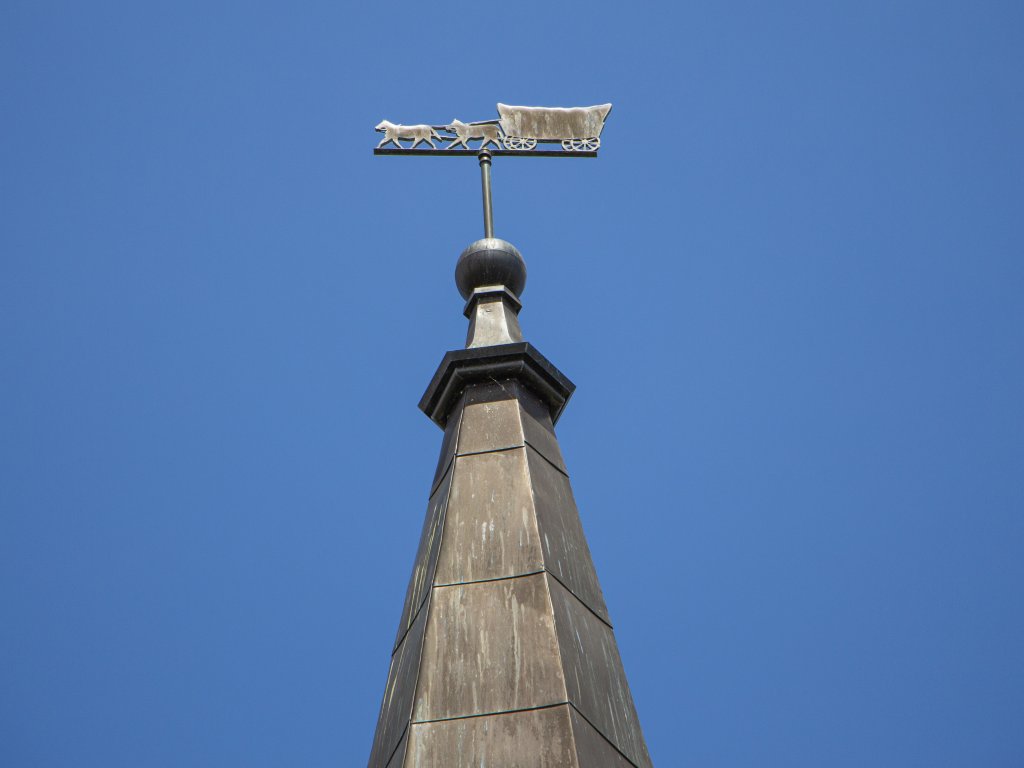 So here we are, thick in the middle of 2020 and the Coronavirus. As a traveller I’m both appreciative and sad. Luckily I scratched the travel itch quite a bit in 2019 exploring Asia, Europe, eastern Canada, and the US. Those experiences are now even more treasured than before. Fortunately, Ontario has lots to see and do. I’m starting hyper-locally in Kitchener at the Waterloo Pioneer Memorial Tower. Ironically, I’ve been a stone’s throw away from the tower several times over the past two years without any idea!

How did I (finally) discover this local gem? It’s impossible to enter a bookshop and come out empty-handed as a bibliophile. On one such “window shop” I popped into the fantastic Queen Books in Toronto’s Leslieville neighbourhood. The “Top 160 Unusual Things to See in Ontario” immediately caught my eye. I love quirky things and I’d been itching for some local adventures. This was the answer. The softcover treasure quickly jumped onto the weighty stack in my arms. 2020 seems like the perfect year to hop into its pages.

In 1800, Joseph Schoerg and Samuel Betzner emigrated from the US. They became the first non-Aboriginal settlers in inland Ontario. Three years later, several more families joined the Pennsylvania Dutch farming settlement through the Germany Company. This land became “Kitchener” and is where the region’s German roots originate.

Surprisingly, I learned that my family history is connected to the larger national story. Discrimination of German-Canadians was rampant at the beginning of the 20th century. As a result, the War Measures Act ordered “enemy alien” Canadian citizens to internment camps. The majority of those interned were Ukrainian – which was the case with my great-grandfather.

Toronto architect and co-founder of University of Toronto’s school of architecture, William A. Langton designed the 20-metre high memorial. Fieldstones cover the base representing the arduous task settlers had of clearing a field for farmland. A tapered Swiss-inspired copper spire tops the tower. My favourite part is a Conestoga wagon weather vane. Lastly, there is an 8-sided observation deck with references to true north and the Grand River Trail used by the Mennonite settlers.

In 1939, Woodside National Historic Sites became the caretakers of the tower, upgrading the grounds with grass, parking, and a .5 hectare park. Parks Canada owns this site since the tower is a Federal Heritage Building.

Who are the Pennsylvania Dutch?

Waterloo Region is home to the first large community of Mennonites in Canada, thanks to Joseph Schoerg and Samuel Betzner. Many families followed from Franklin County, Pennsylvania with the Germany Company to live on 24,000 hectares of land. Then and now, the community was well-known for their agricultural expertise.

The Pennsylvania Germans fled Europe in the 17th and 18th centuries to escape religious persecution. Fleeing southern Germany and Switzerland, many first settled in Pennsylvania – hence the name. Included under the umbrella of speakers are the Amish, Mennonites, German Reformed, Moravians, and Lutherans. Old Order Mennonite and Amish groups still speak Pennsylvanian Dutch today, however many of the other groups living in Canada and the US now speak English.

A distinctive element of Mennonite culture is the absence of modern technology (batteries, cars, telephones, cameras, computers, etc…). It isn’t uncommon to see a horse and buggy share the road with cars in Waterloo Region or Lancaster County. On the other hand, some Mennonite groups have embraced various bits of tech into their lives for work and/or home life.

While there are religious rules for hair length, farming systems, clothing, jewellery, and education, each family and religious community’s rules differ. Most importantly, their baking, maple syrup, and pantry essentials are heavenly. I’m not kidding. Visit the St. Jacob’s Farmers’ Market and you’ll agree.

The tower is walking distance from the small parking lot. There’s a grassy area around the monument which is excellent for picnics in both sunny and shaded patches. Additionally, there’s a playground, walking trail, and small settler graveyard.

The Schoerg and Betzner families’ final resting place is a serene space overlooking the Grand River. Beautiful old trees shelter the family plots, which are the oldest non-Aboriginal inland burial grounds in Ontario.

Also nearby on Pioneer Tower Road in Kitchener’s south end are the Betzner and Schoerg farmhouses. The properties have clear views of the Grand River Valley, forest, and nearby meadow. John Betzner (Samuel’s son) built the Betzner farm around 1830. It’s a symmetrical Mennonite Georgian style home similar to the Brubacher House on the UW campus.

Parking is free and the lot is walking distance to the monument. The public is free to access the grounds surrounding the Pioneer Memorial Tower. No staff are on site.

Visitors can walk dogs on a leash, bring children to the playground, take photos, read, enjoy a picnic or the lookout views, and hike on the trails. The observation deck is currently closed. For a tour of the tower, call the Woodside National Historic Site to book a reservation a minimum of 1 week in advance.

I’m on a quest to visit Ron Brown’s 160 unusual things to see in Ontario. Where to next? An ancient cryptic gravestone, a plane crash site, the last wooden covered bridge, a beautiful and surprising natural gorge, or somewhere else…you’ll just have to follow along and see! For more local reading, head on over to learn about the history of the Grand River Watershed in Ontario, Canada. Happy browsing, fellow adventurers! 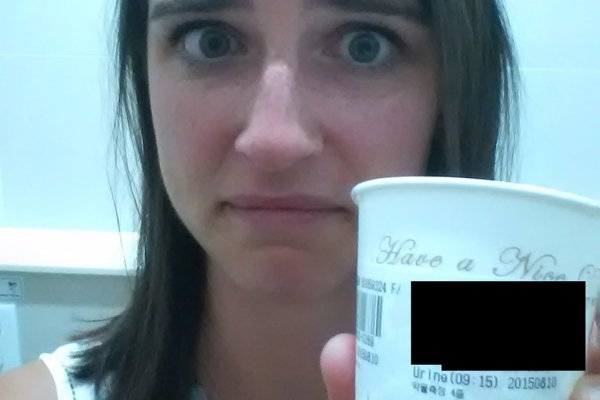 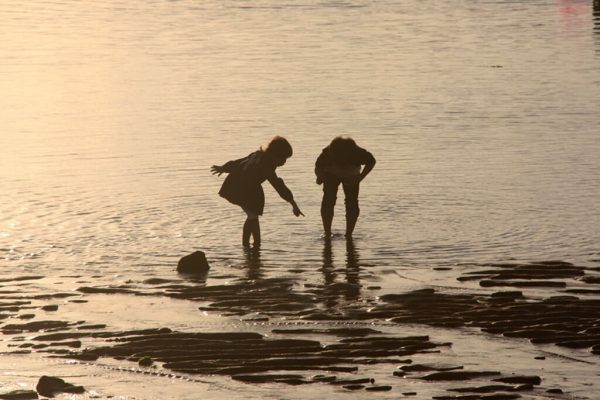 ﻿The Magic of Travel 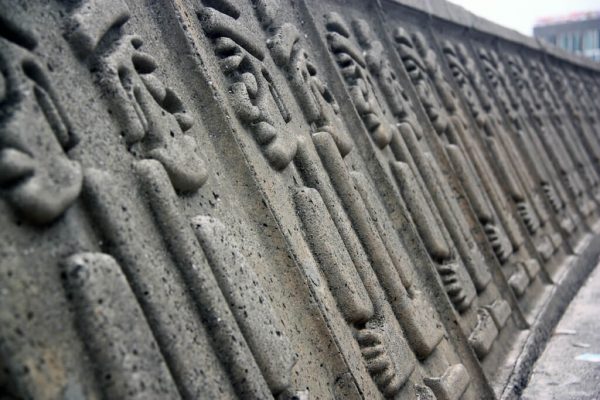 One in a Million…One Month in Korea